From Being an Outsider to Being in the Heart 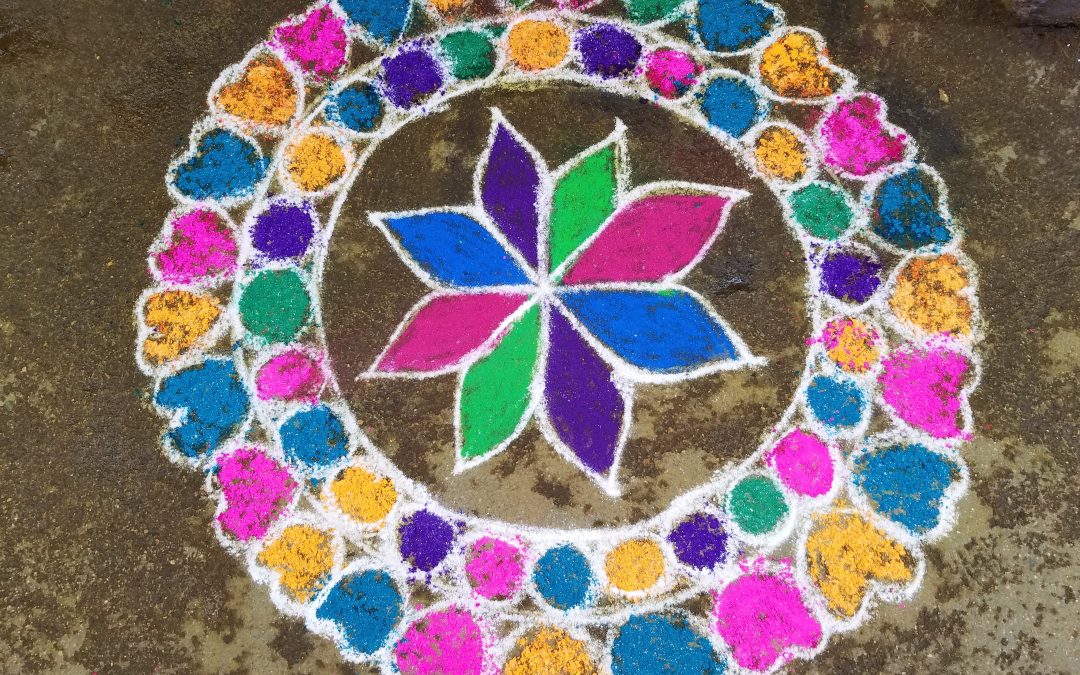 Since as early as I can remember, I’ve known what it feels like to not belong. Being from a culturally and religiously mixed family (Caribbean/Christian/Maritimes/Jewish) my nuclear family was never like my Christian or Jewish relatives on either side. And so at an early age I learned that when people come to identify themselves strongly with a specific religious group, it can also lead to creating an “other” and, unless I denied half of my family and heritage, I automatically was that other. There was always a sense of separation that felt confusing and painful. There was no security to be found in a group identity because I didn’t have one. At times it felt like a curse and at other times a blessing. Over time it became a great lesson and teaching that has helped to fuel a life-long passion for interfaith understanding, co-operation and peace building. I look forward to sharing this deep passion with you in the Peace is Here and Now: Interfaith Peace Worship Service with special guest Father Charles Ogada this October 21st.

Perhaps the two biggest lessons I learned from my early identity crisis were:

These lessons came largely through my time spent in the Middle East, in the heart of inter-religious and national conflict. It is a place where overlapping national narratives never quite seem to meet each other and where racism and hatred run rampant. I remember my first trip to Israel at the age of 17 very clearly. I was naïve, open, and exploring Israel through the eyes and voices of my Israeli relatives. It was beautiful, inspiring, and a lot of fun. One day, however, I heard something so appallingly racist come out of one of their mouths, that I decided then and there that I was going to meet the people on the other side and find out their story. Something inside me knew that racial prejudice and hatred would not guide my perceptions and that there had to be real human beings with their own story on the other side.

I returned to the Middle East the following year and stayed for almost a year exploring more of Israel as well as the Palestinian Territories, and the refugee camps in Jordan meanwhile learning about the culture, history, and religion of the so called enemy… And I Loved it! I loved their welcoming hearts, their warmth and the tremendous kindness I was shown. I made many friends on both sides of the border, learned to belly dance, did a photo documentary project, and decided that I was “a person of God” without a particular religion (much to the dismay of everyone on both sides).

It became so clear that beyond the place where history, nationality, religion and identity reside, there is a place we all can meet that has love, presence, and kindness at its core. I call this the place of the heart. When we listen deeply and are authentic and true, we come to know we are not so different from each other – in fact we are not different from each other at all.

The second lesson was also learned initially in the Middle East and then applied further to my understanding of ‘Canada’. During my longer sojourns in the Middle East I researched and wrote my thesis on the ways in which national and religious narratives were being created, constructed, and re-constructed on both sides of the conflict in relationship to the physical changes on the land. I began to see how governments and institutions could create “truths” about “the way things are” and pass them on from generation to generation through activities as apparently innocuous as strategic urban planning, changing place names on maps (eg. From Arabic to Hebrew) erasing certain stories from the history books, and flat-out lying. And, as a result of these strategic plans by the authorities, the general populace of Israel was often completely ignorant of human rights violations happening right next door to them (or that had happened on the land literally beneath their feet). Similarly, Palestinians were often fed stories stating things as absurd as that the Holocaust was all a lie. These stories, told often enough became the truth and reality for many people. The level of ignorance on both sides and the unwillingness to hear other perspectives was often shocking to me. Could Israelis really not know they are living in the home of a Palestinian family that probably still now lives in a refugee camp in a neighbouring country? Could Palestinians truly believe that the Holocaust never happened? The answer was and is Yes. Without a willingness to listen, bear witness and acknowledge the pain of our brothers and sisters, no progress or peace is possible.

In Canada, we too live in a nation that has a history of untold atrocities buried and hidden form our awareness. We too have wounds that need healing and wrongs that need righting with our First Nations brothers and sisters. To meet our First Nations brothers and sisters in the heart, we first need to be able to hear and acknowledge the buried stories of the residential schools, the cultural genocide, the abuse and the trauma inflicted on First Nations families by the Canadian government and churches. Only through understanding can we move beyond ignorance and judgment and be able to truly ask for forgiveness and reconcile. If none of this sounds familiar to you (and even if it does), I strongly recommend watching a powerful TV program that aired recently on Aboriginal People’s Television Network called First Contact. It is still available for streaming at the link above.

“First Contact takes six average Canadians, all with strong opinions about Indigenous People, on a unique 28-day journey into Indigenous Canada. Leaving their everyday lives behind the six will travel deep into Winnipeg, Nunavut, Alberta, Northern Ontario, and the coast of BC to visit Indigenous communities. Narrated by host and social justice activist George Stroumboulopoulos, First Contact is a journey that will turn the six participants’ lives upside down. Challenging their perceptions and confronting their opinions about a world they never imagined they would see. It is an experience that will change their lives, forever.”

We are very privileged to be co-hosting a sunrise ceremony and Interfaith Peace Service at Native Child and Family Services this October facilitated by Father Charles Ogada. If one person’s prayers for peace are enough to change the world, what more is possible when leaders of six different faith traditions come together in the heart to pray for peace in the world and to work on building bridges of understanding, reconciliation and forgiveness? Please join us for this very special event on October 21st that will take you to the experiential heart of peace itself. For details click here or see the flyer below.

Wishing you all a most blessed and peaceful opening into Autumn.