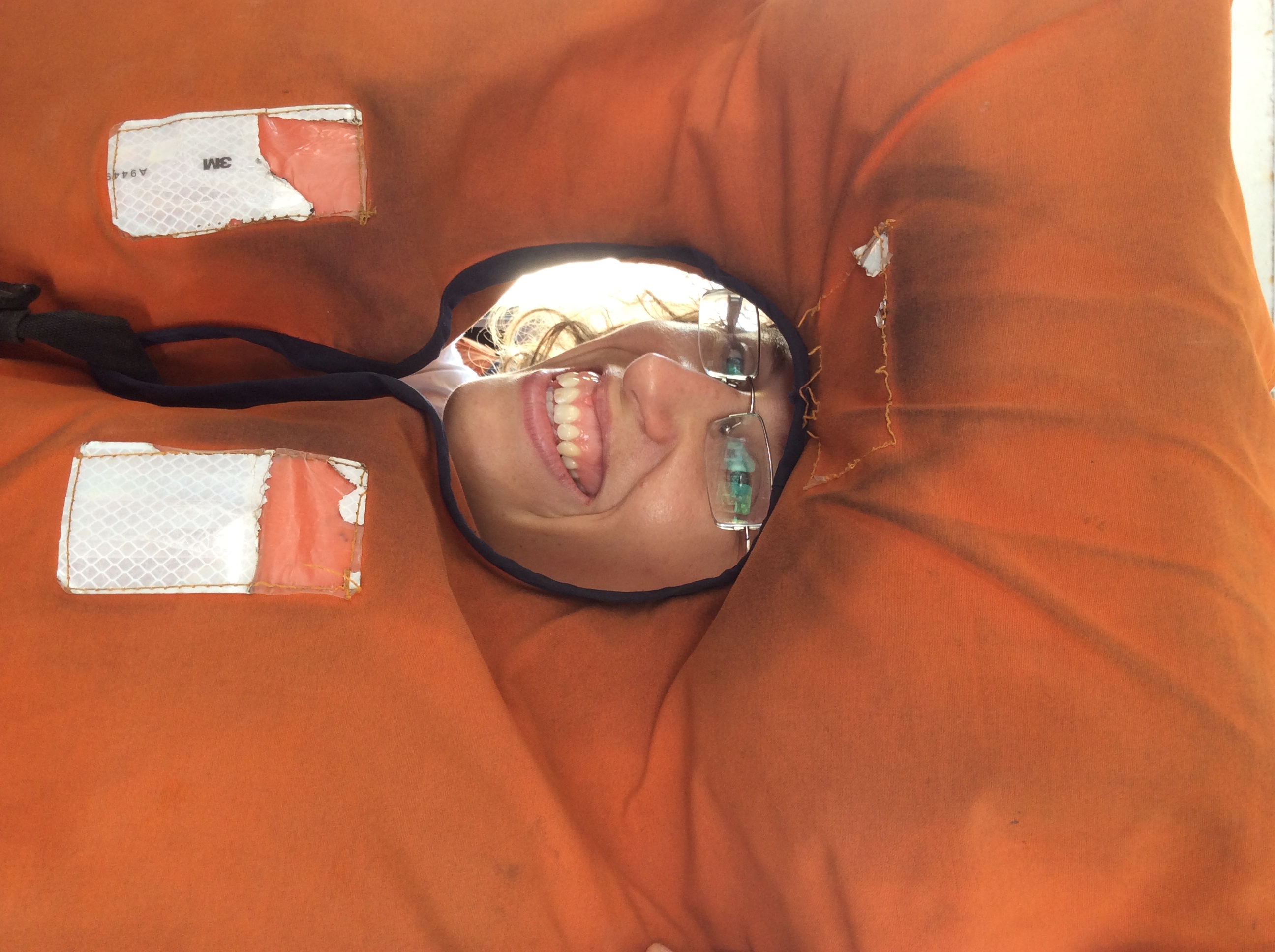 A couple of weekends ago I had the fortune of watching a marathon (the Toronto Marathon) for the first time. I have never had much interest in running to be honest (I can barely run a few blocks) and the only reason I went was because a couple of friends were running it together and I thought it would be fun to meet them at the finish line. I had no idea what to expect.

To my surprise (though I’m sure it wouldn’t have been a surprise to many of you!!), it was a very intense experience even as a spectator! People had been training for months if not years for that moment, striving to cross the finish line fast enough to qualify for the prestigious Boston Marathon or to beat their personal best. With music blaring and crowds cheering (sometimes), there were tears of joy and tears of disappointment as the runners came in. There were people who had pushed themselves so hard that they immediately fell and had to be carried away in a wheel chair. There were also many (almost everyone in fact) who immediately started limping once they finally arrived. From the sidelines there were cheers and waves from loved ones, little children crying out “mummy” or “Daddy!”. While many marathon runners looked up and touched the hands of their child, there were also many who were simply too exhausted to even make the effort. It was so clear that these people had taken themselves to and beyond their breaking point. Everything was out in the open because they were simply too tired to contain it. Raw emotion.

Now, I can certainly relate to this feeling of being beyond the limits I thought were possible (Try being a homeless nomad for 2.5 years). Haven’t we all had those times when life has pushed us to our limits and we think we simply can’t go on… but then we do. How is it possible?

I was reminded once again by our incredible capacity as human beings to tolerate and bear unbelievable challenges that we think we cannot pass through and yet time and again do. These moments are so rich with opportunities for letting go of ideas that we hold about ourselves, ideas that hold us back from coming to a truer and deeper understanding of who we are and what we are capable of.

Medical training certainly gave me many opportunities to go beyond my limits. I learned that sleep is something that is nice but that even without it, we can go on. I’m sure many new parents have learned that lesson as well. When I got upset and angry about not having sleep, I suffered. When I accepted that there was a feeling of ‘tired’ and that it would be present for a while, it didn’t feel so overwhelming.

My time in India was also a time of great limit testing in every possible way. Of course the heat was a force to be reckoned with. Who knew it was possible to live in 42 Celsius weather without AC for days on end? But the bigger limit pushing was not in the physical realm, it was much more in the psychic realm. For example, after years of rigorous medical training, I arrived in India with a sense of having much to contribute. I thought I had wisdom and knowledge. Yet I found myself spending a great deal of time there folding children’s clothing and being ignored whenever I did have something to say, even about something as mundane as how to treat ring worm. While part of me felt like I couldn’t take this, I realized after some time that it was ok. That there was actually a great joy to be found in ensuring the children had appropriate clothing to wear and in caring for all the little details of their lives. I let go of many notions about myself and was better able to just be present with the beauty in the mundane.

Whenever we are confronted with a situation that challenges us and is pushing us to our limit, it is an opportunity. It is an opportunity to take stock of the ideas we are holding about our self or about the situation. What perceptions and assumptions are we bringing to the table? Perhaps the best response is to leave the situation or perhaps we need to change our inner relationship to it. It seems simple, but for me, it is in these moments that some of the most life changing transformations have occurred, moments in which up became down and down became up and everything I thought I knew went out the window. As long as the step is towards expansion and true love (the kind which is unconditional towards oneself and others) there can be no mistake. What profound freedom to let go!!!

Well, after all of this, I have been inspired to start running. If regular people can run 42km through sheer will power, I think I can at least try to run for 5 minutes. It’s a start. I have no ambition to run a marathon at all (life has given me enough of those already) but a little cardiovascular fitness will surely do me some good!

Wishing you all a beautiful day!!
Much love always,
Shira